Add  & Read Reviews of this Video at the Bottom of the Page!

Epoch take all major credit & debit cards. The prices are listed in US$, But will be converted to your Local Currency once you press the Buy Button. A GBP £ is also listed. 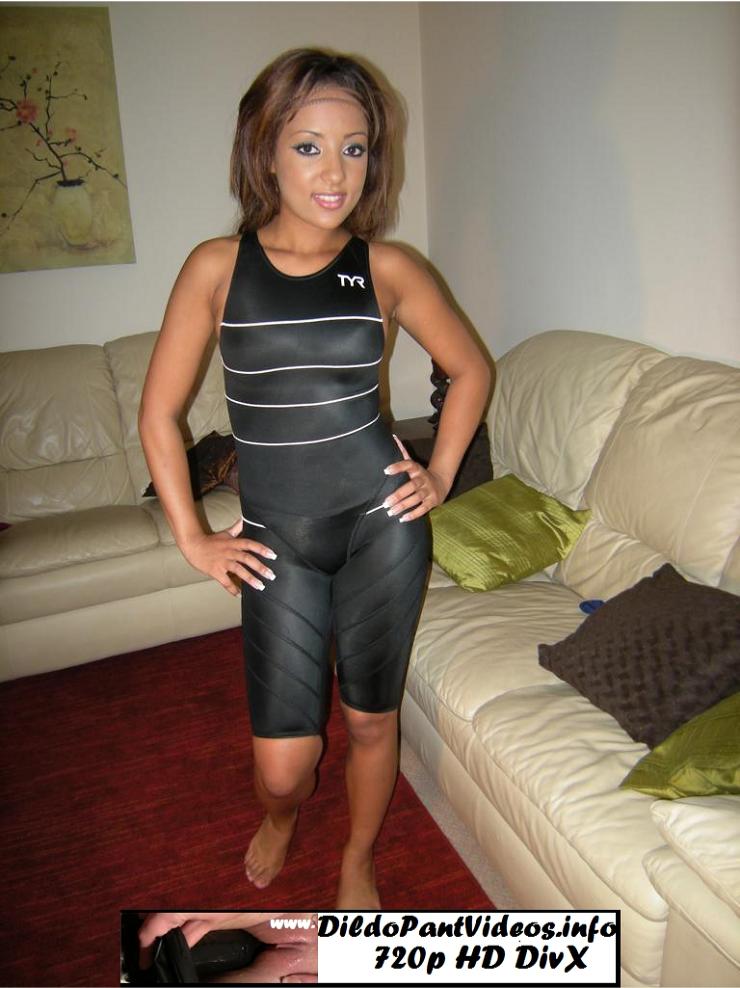 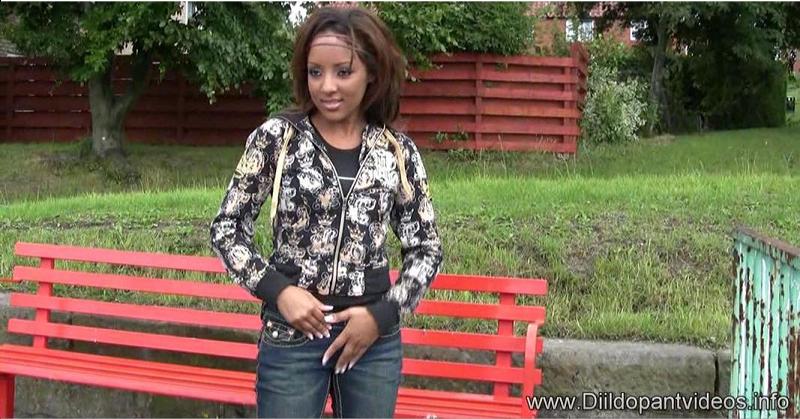